Sandeep Dayal is a seasoned marketing and strategy leader, with 20+ years of experience across industries. In addition to serving as the Managing Director, Sandeep heads the firm's Pharmaceuticals and Medical Devices Practice. He serves as a counselor to C-suite executives and board members at Fortune 500 companies. He has served 50+ clients in over 100 engagements around the world (including 15+ major countries in the EU, LatAm and Asia). He is regarded as one of the leading minds in Marketing Strategy and has co-authored articles in Marketing Management, McKinsey Quarterly and Strategy & Business.

His current research focuses on Cognitive Branding and Cognitive Selling, which integrates the latest advances in neuroscience and psychology, to offer a completely new way for developing modern power brands - and drive up sales performance. 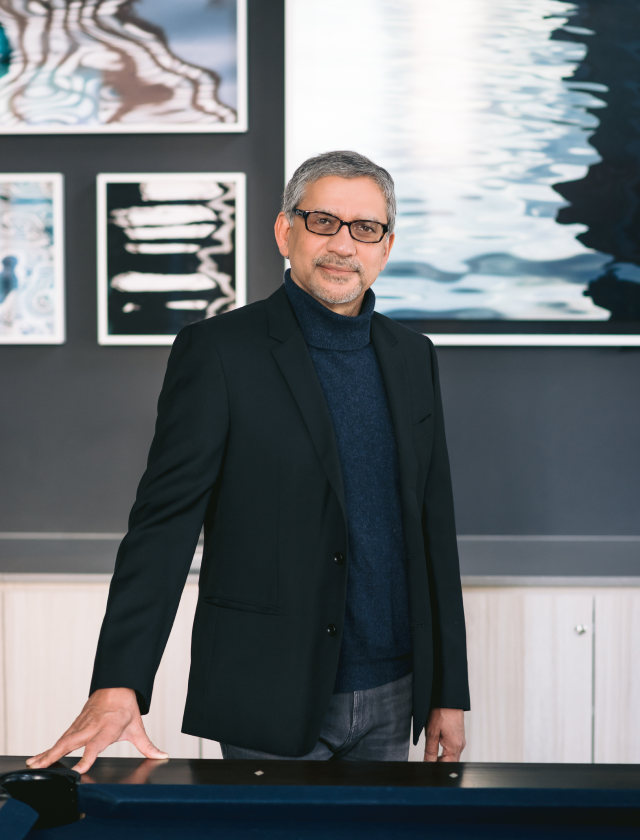 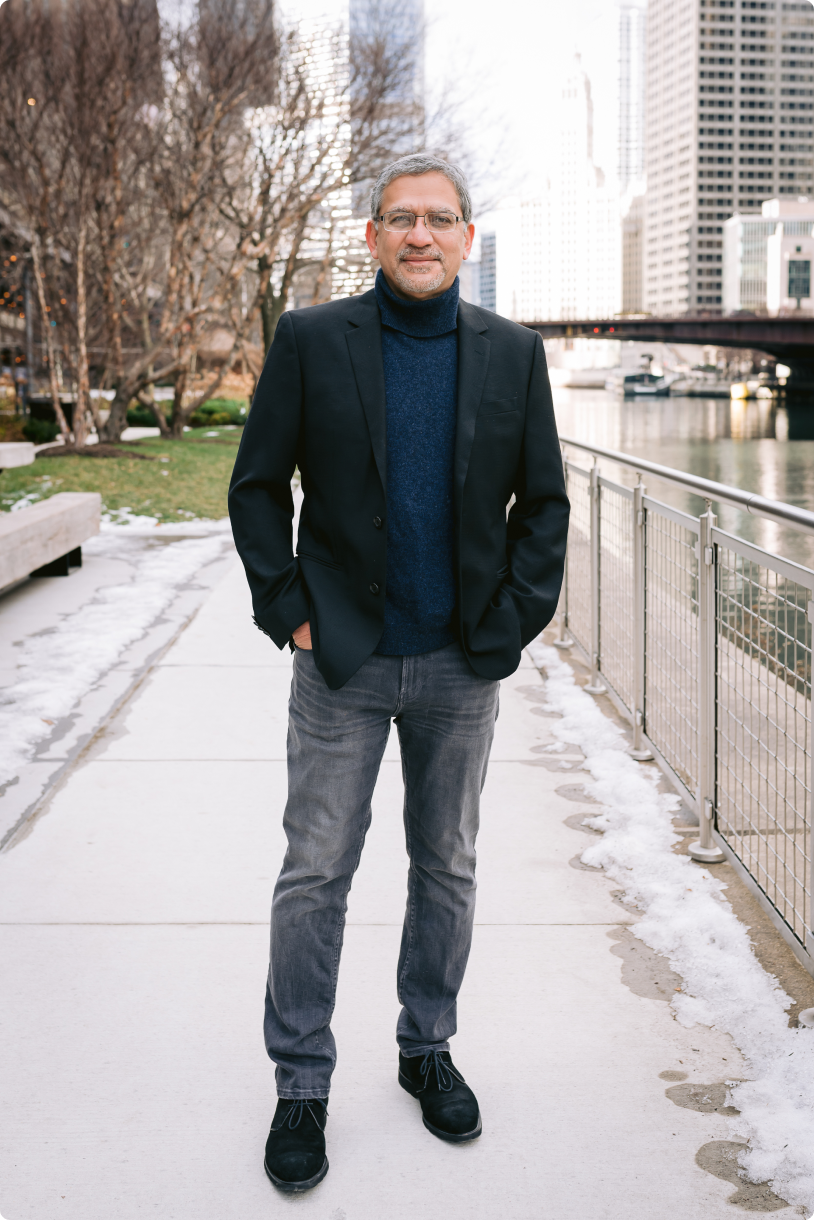 Sandeep has been a visionary in predicting how marketing would change over the years, and people have noticed. His articles have been cited more than 200 times by other researchers and authors. In 2001, he predicted that “Consumer Collaboration” would be the key factor in winning people’s trust online. Since then, peer reviews have become the deciding factor in consumer decisions to buy online. Likewise, he predicted that giving consumers control over their personal information would be central to gaining their trust. That issue has come to a head today. In 2001, no one else was asserting this. The next year, he predicted that major behavior shifts were necessary for the next wave of the “average Jill and Joe” consumers to feel comfortable buying online. Many of the strategies that he proposed then, e.g. viral advocacy and handholding are mainstream today, but were nearly non-existent then. Another technique, “invisible decisioners” strikingly parallels the Nudge theory popularized by the noted economist Richard Thaler, for which he received the Nobel Prize for economics.

The ideas presented in Branding Between the Ears will prove to be equally prescient and enduring. They will stir up a productive and much needed debate and lead marketers to rethink how they design and promote brands. The methods in use today are dated blunt instruments in an age when razor sharp scalpels are available from brain science research. The results of these strategies are already apparent in Dayal’s company’s work with various big-name clients, many of which are described in the book.
‍
In his 25-year consulting career at McKinsey, Booz and Dayal’s own company, Cerenti, he has advised senior executives at more than 30 Fortune 500 companies in the US, Asia, Latin America and the EU over a hundred plus engagements.

Much of the thinking presented in the book has emerged from having an insider’s view of the strategies behind some of the world’s best-known brands. And it is not just thinking, but practical frameworks that have been applied to brands throughout my work at Cerenti. The firm has been named to the Forbes’ list of America’s Top Consulting Firms for each of the prior five years for its work in marketing.” 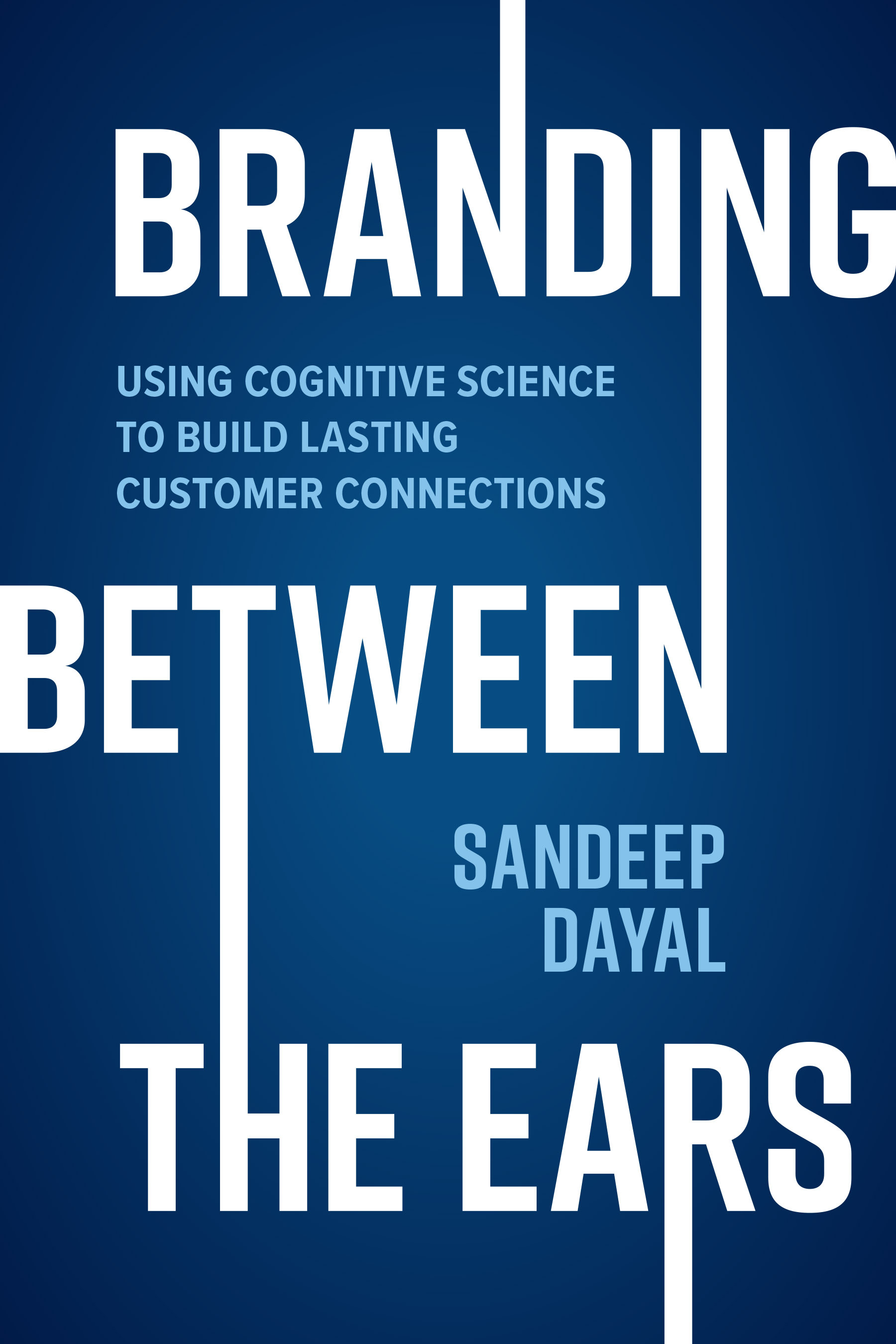 In his 25-year consulting career at McKinsey, Booz and Dayal’s own company, Cerenti, he has advised senior executives at more than 30 Fortune 500 companies in the US, Asia, Latin America and the EU over a hundred plus engagements.