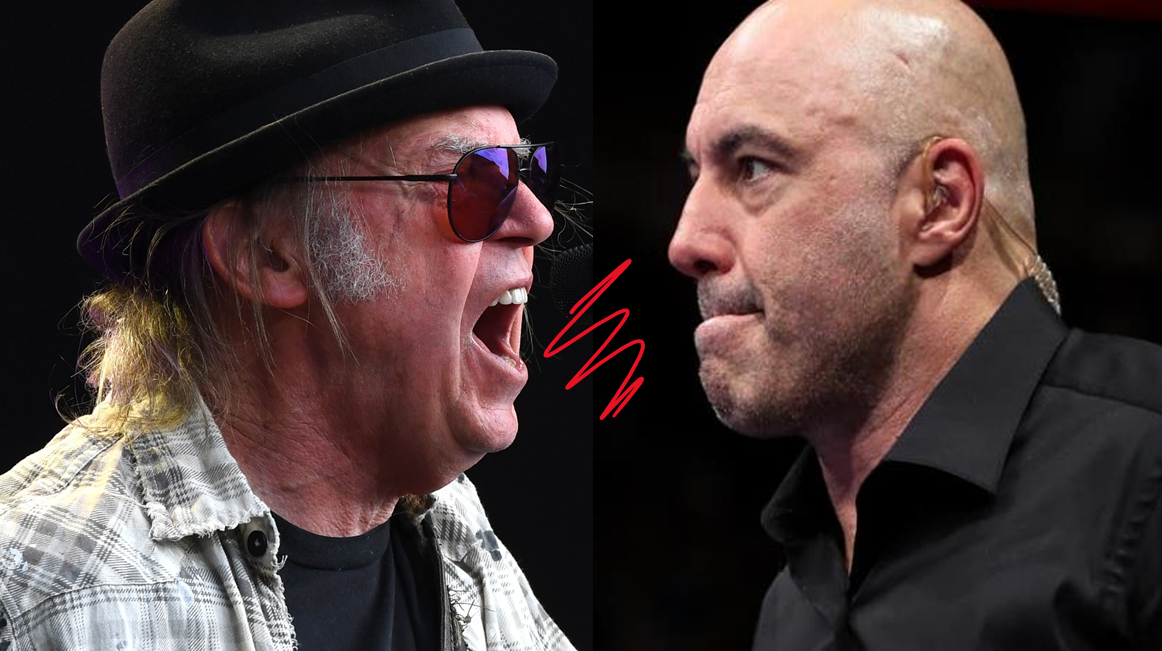 When Brands with Values Clash With Value Brands

If you have been keeping up with the headlines, you probably saw the very public breakup between Neil Young, one of the legendary singer and song writers of our time, and Spotify, the largest streaming music service. In summary, Mr. Young decided to take issue with Joe Rogan, a controversial radio host, who had been spreading false information about the utility of COVID-19 vaccinations on his Spotify podcasts. He demanded that the platform choose between him or Rogan. Spotify promptly removed all of Young’s songs from the platform.

Here, we are not interested in the politics of the spat. Rather, we want to understand what situations like these mean for marketers and brands.

Neil Young really had no choice. He is what I call a “brand with values,” which goes to its consumers with the promise that it intimately shares their values. Neil’s activism goes back decades, starting with the song “Ohio” that he wrote in response to the Kent State massacre of May 4, 1970.  In subsequent years, he campaigned vigorously against everything from heroin addiction to the wars in the middle east using his music as his voice of protest. Neil Young, the brand, has been a voice of conscience that speaks when the nation or its people are headed in the wrong direction. Neil Young's music is always popular. Neil Young, the brand, is not always so.

That is exactly what his fans expected from Neil Young and his brand of music. Even though Spotify accounts for 60% of his streamed music, the choice was clear for the “Old Man.” He had to stay true to the values his brand stood for.  Brands that choose to be “brands with values” make a lifetime commitment and have to take principled stands even when it means losing a lot of money.

And that is why most brands do not choose to be “brands with values.” In fact, Spotify is something entirely different: It is a value brand.  Modern tech brands have often followed the formula of delivering extreme value to their consumers so that their use is a “no-brainer” choice and there is rapid adoption. For nearly half of Spotify’s 318 million subscribers, the service is free – listen to all the music you want, anytime you want, and pay nothing! They make money by adding listeners and selling ads and what better way to do that than to give the service for free.

So, Spotify too had no choice. The accountants looked at the numbers. They had a $100 million contract with Joe Rogan for an exclusive on his podcasts. And let’s face it, Neil Young, an the all-time great rocker in my books, is no Lady Gaga today. No wonder they accommodated Neil Young’s request to be taken off the service almost immediately. They did what any value brand must – keep the content with the higher net present value.

There was one cost that the number crunchers at Spotify had not considered – the one of a PR fiasco. Every major newspaper from the LA Times to The Wall Street Journal carried headlined story on page one. Other artists, Joni Mitchell and Lofgren of Bruce Springsteen’s E Street Band, announced they too were going dump Spotify and there were rumblings of exits by other famous podcasters (Prince Harry and Meghan Markle anyone?). Think of that as buying tens of millions of dollars of adverse publicity for your brand.

Not every brand is a brand with values. In fact, very few are – Ben & Jerry’s comes to mind. Becoming one is a lifetime contract with consumers, one that can be very hard to live up to.  It is not the path for most brands.

For more about brands with values and value brands, yes, read my book "Branding Between the Ears."